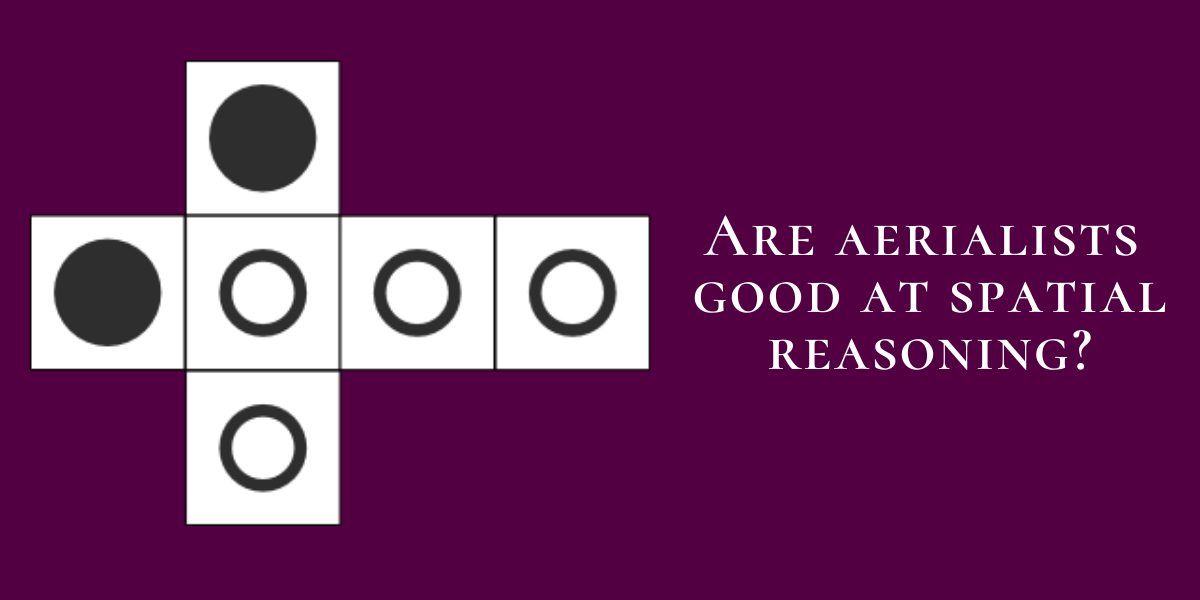 Update! After collecting dozens of responses, I have concluded that there is no correlation between this type of spatial reasoning and aerial spatial reasoning. You can be terrible at one and great at the other. They’re different!

As someone who always scores very low on spatial reasoning tests, cries while trying to assemble furniture, struggles to comprehend and learn (floor) dance choreo, has no idea what southeast means, and panic-clicks my way through multiple-choice algebra tests, I assumed I would not be very good at aerial silks, let alone creating new sequences.

However, I’ve turned out to be highly intuitive in aerial arts, I am a tactile learner, and can design new-to-me pathways rather easily on a regular basis. As a teacher, I can quickly visually discern tangles and help a student free herself through step-by-step instructions.

I wondered if aerial silks had improved my spatial reasoning, at least according to standard tests. The answer was a b s o l u t e l y  n o t. I got an F. 4/10. And I saw it coming because as soon as I looked at the first question I wanted to give up.

How are your spatial reasoning skills? Take the test to find out. I’m curious if most people who find aerial intuitive are good at this kind of spatial reasoning or if it’s totally unrelated, so please take a second to fill out the survey at the end of this post! You do not have to indicate aerial intuition if you prefer not to 🙂

How to Train Splits & Oversplits 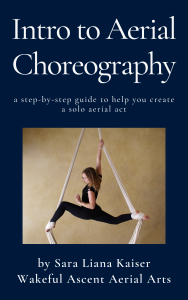 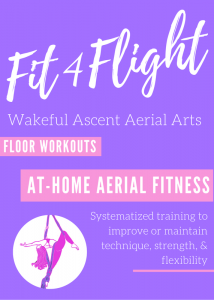 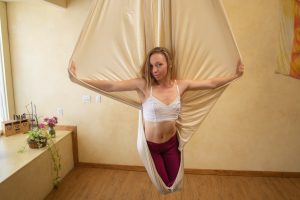